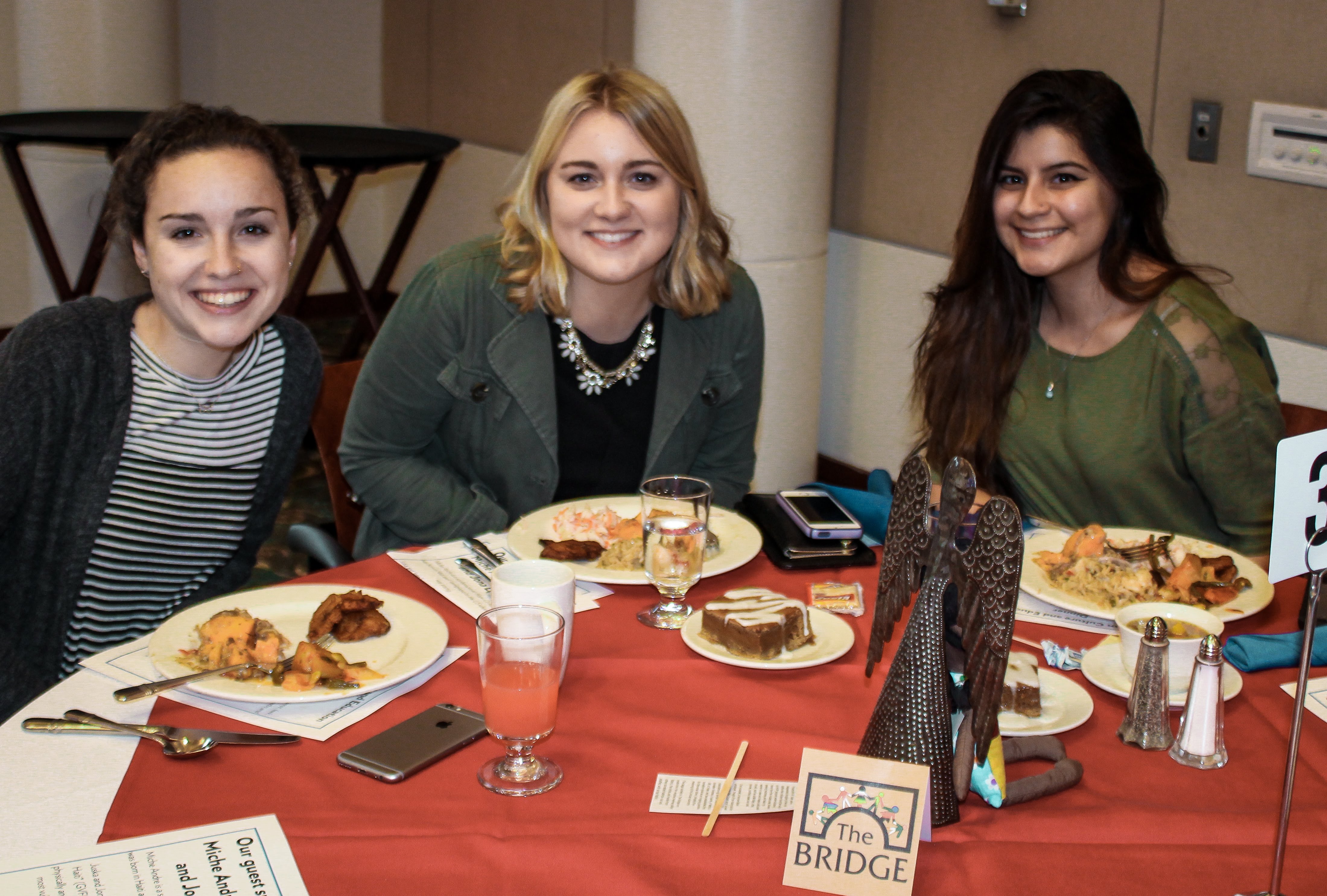 By Deborah Van DuinenMay 18, 2019No Comments

Edwidge Danticat’s powerful and haunting memoir, Brother I’m Dying, invites the reader to enter a poignant lyric braid where ideas overlap in complex patterns. Set against the backdrop of political unrest in Haiti, Danticat’s narrative weaves her family’s history across borders and beliefs, exploring the connections between family, immigration, and identity.

Danticat concludes the opening chapter of Brother, I’m Dying with an address to her writing process. She writes:

“I write these things now, some as I witnessed them and today remember them, others from official documents, as well as the borrowed recollections of family members. But the gist of them was told to me over the years, in part by my Uncle Joseph, in part by my father. Some were told offhand, quickly. Others, in greater detail. What I learned from my father and uncle, I learned out of sequence and in fragments. This is an attempt at cohesiveness, and at re-creating a few wondrous and terrible months when their lives and mine intersected in startling ways, forcing me to look forward and back at the same time. I am writing this only because they can’t.”

In this passage, Danticat gives us a sense of the braid that will spin the past and present together in amazing and intricate ways. It presents a non-linear way of understanding family history, and helps introduce the tone and structure of the book.

Caught in this lyric space between two countries, between memory and moment,  and between narrative and government policy, Danticat offers the reader a diasporic understanding of her experience. Roseanna L. Dufualt confirms this reading in her essay “Edwidge Danticat’s Pursuit of Social Justice in Brother, I’m Dying”. She writes: “[Danticat] adopts the viewpoint of the Dyaspora, a term she uses as if it were in itself a nationality.” Danticat uses this perspective to better understand her family’s story. Dufualt points out that, even in the first sentence of the book, Danticat is in an in-between space: caught between her pregnancy and her father’s diagnosis. This duality runs throughout the book — Danticat and her family occupy two worlds.

Danticat’s father and mother emigrated from Haiti to New York City when Edgwidge was a child, leaving her and her brother under the care of her Uncle Joseph. While in Port-au-Prince, Danticat began to recognize the complexities of having two families in separate countries. When she and her brother finally joined their family in the United States, Danticat found another lyric space between two worlds. Though she remained close to her Uncle and her Haitian roots, she began to adapt to United States customs and cultures. As Dufault points out above, this is an example of diasporic thinking. From this in-between space, Danticat searches for meaning within the lives of her family members.

As educators, we saw a chance to engage our students in other nonlinear and “nontraditional” ways of thinking. Rob used Brother, I’m Dying across three courses: a first-year expository writing course, a pedagogy course for future teachers, and an upper-level creative nonfiction course. His first-year students focused on the U.S. Immigration system to find topics for in-depth research projects. Students in his creative writing pedagogy course looked at the memoir as a genre and discussed how to integrate community reading programs into classrooms. Rob’s creative nonfiction students explored Danticat’s lyric braid and the relationship between form and content. In each course, students paid close attention to Danticat’s critical thinking within her personal diaspora. I used Brother I’m Dying as a primary source in an interdisciplinary seminar course for first-year students. Using the lens of hospitality, me and my students closely studied immigration stories and questions. We explored ways in which to respond to immigration issues and topics as individuals and as a community (For more descriptions of what we did in our respective classes, see Table 1).

Across these courses, our teaching contexts and pedagogical reasons for using the book differed. Despite this, we both made intentional decisions to situate our discussions about Brother I’m Dying within larger national and local conversations about immigration. Ultimately, these conversations took Brother, I’m Dying beyond the walls of our classrooms by inspiring and challenging our students to place the book and its ideas within a larger framework.

Our pedagogical choice to place Brother I’m Dying out of the classroom and into the community helped our students to experience a text and reflect on it in new ways. They began to question the United States Immigration System, and consider the possibility that the institution is outdated, complicated, prejudiced, and racist. They studied the immigration process and began to understand how national immigration issues such as Deferred Action for Childhood Arrivals affect members in our local community, including some of their college peers, on a daily basis. Danticat’s text, taught in this way, helped our students engage with incredibly important cultural, social, and political issues, and understand the critical thinking processes on an empathic level.

Against the backdrop of the 2016 U.S. Presidential election, this heightened engagement grew increasingly important. Our students moved past sound bites, headlines, and tweets, and explored the subtleties and complexities of immigration within their communities. They questioned immigration policy and challenged campaign promises, explored complicated ideas about identity, and learned to thoughtfully engage with others. Our students began to see Danticat’s work as a tool to help them deepen relationships in their communities and examine their own stories and identities.