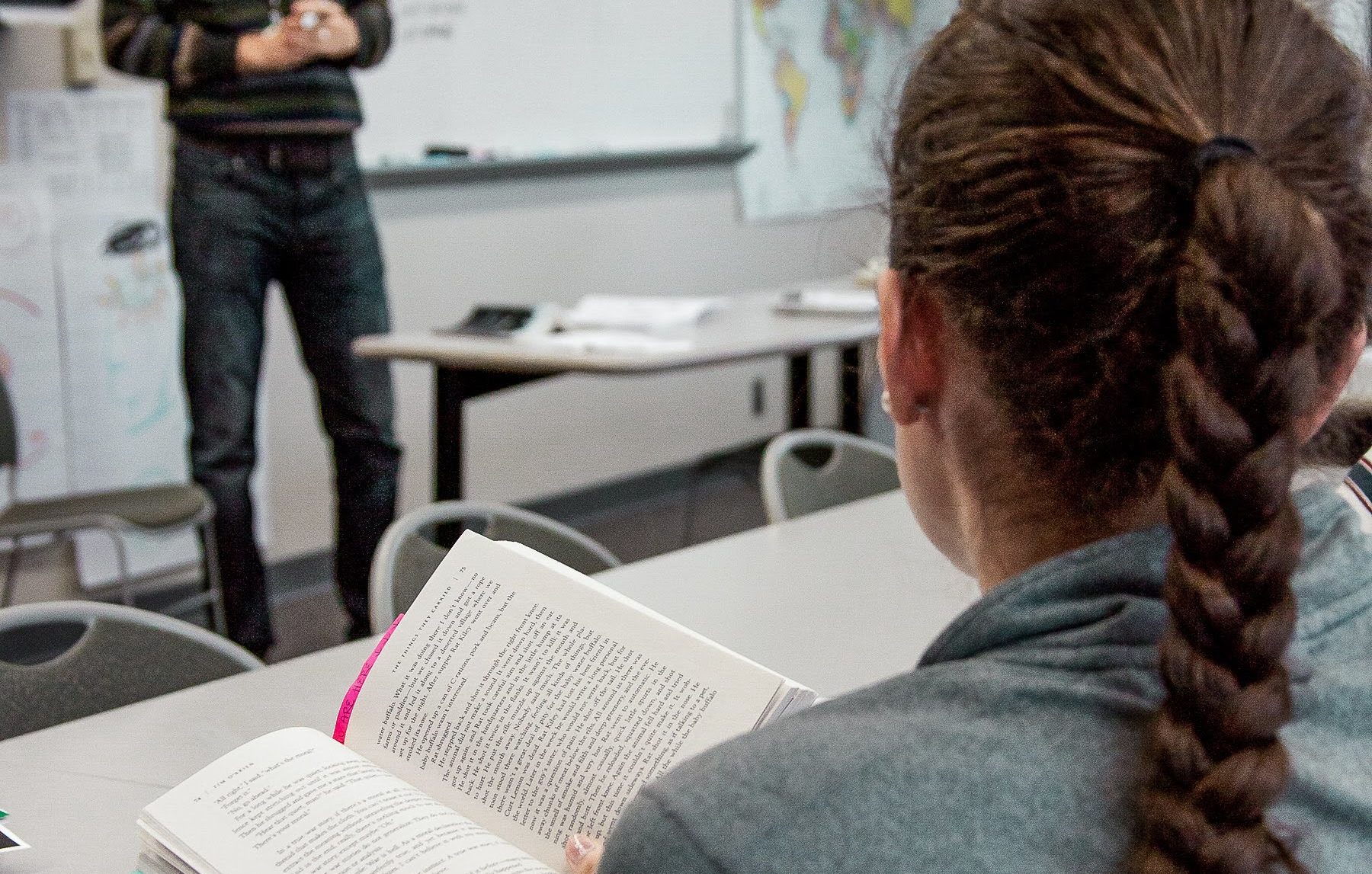 Discussing Chapters on Death and Loss in “The Things They Carried”

By Deborah Van DuinenMay 23, 2019No Comments

This article highlights some of the chapters that address death, loss and dying. Other chapters from the book can be used, but the chapters below model various modes of response. A brief summary of each story is provided first, followed by activities and discussion questions.

In this story, O’Brien learns that he is drafted to the Vietnam War and considers running away to Canada. He finds refuge with an older man by the border who gives him a chance to escape. In the end, O’Brien decides not to dodge the draft after considering how his family, reputation, and future plans will be negatively affected by running away. Ironically, O’Brien concludes that his reasons for returning to fight were neither noble nor brave.

“How to Tell a True War Story”

In this story, O’Brien explores what it means to tell a “true” war story by using examples of tales from his fellow soldiers. He concludes that the truth of a story is not as important as what the story is trying to say.

“The Man I Killed”

As the title suggests, this story accounts for a man killed by O’Brien as well as the manner in which he killed him. O’Brien imagines what the man was like prior to the war and in doing so, reminds readers that the stories people tell do not always have happy endings, and can bring more feelings of guilt than absolution.

When O’Brien’s daughter asks if he killed anyone in the war, he tells her that he did not. He then launches into a story of an ambush led by his platoon that led to the killing of a young man who may or may not have been ready to fight.

In this chapter, a member of the platoon, Kiowa, dies on the banks of a river. The other members of the platoon respond in different ways to his death – guilt, humor, responsibility. At the end of the story, Kiowa’s body is recovered from the mud.

Teachers can encourage students to visualize the text using Wilhelm’s (2016) tableau strategy, focusing especially on moments when O’Brien’s vivid storytelling seems to serve as a way to process loss. Tableau activities require that students read the text carefully, block the scene according to the text and their own artistic license, and, addressing literacy standards RL 9-10.5 and 11-12.5, consider O’Brien’s motivations and decisions in writing the story this particular way. Tableaus can also help teachers check for reading comprehension, and taking photos of each tableau allows students to revisit and compare these scenes with others throughout their reading of the text. Focusing on loss, possible tableau assignments include the moment of decision on the Rainy River (pp. 54-57), O’Brien’s attempted account of Curt Lemon’s death (pp. 66-68), Tim’s inability to move after seeing a dead man (pp. 123-124), the revision of Tim’s killing story (pp. 126-127), and the search for Kiowa (pp. 155-157).

There are multiple opportunities to further consider how storytelling impacts O’Brien’s exploration of death and loss, and well-planned discussion questions can aid in this discovery. Some general questions about storytelling are included in the list below along with Brian White’s (1993) “authentic questions,” which fall into three categories: prediction, author’s generalization, and structural generalization. While discussing textual matters, students can be encouraged to offer their opinions in low-risk ways, then asked how the text supports these assertions. Hollie’s (2015) “my two cents” strategy can help students to participate equitably, asking students to place a penny on the table the first time they participate, then wait to respond again after other group members have placed their coin. Discussion questions can also serve as journal quick-writes, beginning-of-class prompts, or exit slips, allowing students to communicate struggles or victories with textual comprehension and engagement. In these instances, such questions address literacy standards RL9-10.1 through RL9-10.5 and RL11-12.1 through RL11-12.6.

General Discussion Questions for All Chapters